Racism in the Arts 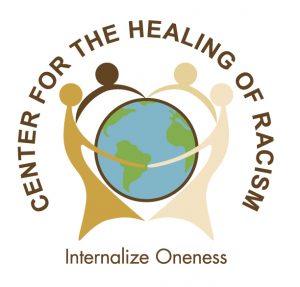 REGISTRATION FOR THIS EVENT IS CLOSED.  PLEASE SIGN UP FOR THE ENCORE EVENT ON JULY 24 at NOON by clicking here

RACISM IN THE ARTS

A conversation with Harrison Guy.  Topics may include disproportional arts funding, black bodies in white spaces, appropriation, inclusion, erasure, or other related topics.

This event is free and open to the public with donations greatly appreciated.  To donate, click here.

Harrison Guy is a native of La Marque, TX. He is the Founder and Artistic Director of Urban Souls Dance Company, a modern dance company here in Houston, TX. In 2016 he launched Houston’s first African American Dance Festival and was one of Houston’s 12 Individual artist grant recipients which allowed him to create Between Two Worlds: A Hymn for Black Gay Men on Race, Religion, and Rites of Passage. He currently serves as Director of Arts and Culture for the 5th Ward Community.

As a Community Organizer, Harrison has served on Mayor Sylvester Turner’s Quality of Life Transition Committee, Mayor Sylvester Turner’s Inaugural LGBTQ Advisory Board (serving as chair of the Communication & Events Committee and now serving as Chair of the Advisory Board), and the Democratic National Committee’s LGBT Advisory Board. He is a member of the Houston GLBT Political Caucus, NAACP (young adult committee), Third Ward Community Cloth (Arts Thread), and is National President of Delta Phi Upsilon Fraternity, the first Greek lettered organization for gay men of color. Of all of his accomplishments, Harrison is most proud of his title as Husband. He married the love his life, Adrian Homer on their 10 year anniversary as a couple, where Mayor Sylvester Turner was present to declare April 15 as Homer-Guy Day in Houston. Last year, Harrison launched the Black LGBTQ Houston History & Heritage Project which includes the Charles Law Community Archives at The African American Library at The Gregory School. The archive seeks to document and preserve Houston’s Black LGBTQ History. Category: Calendar
Register for this event 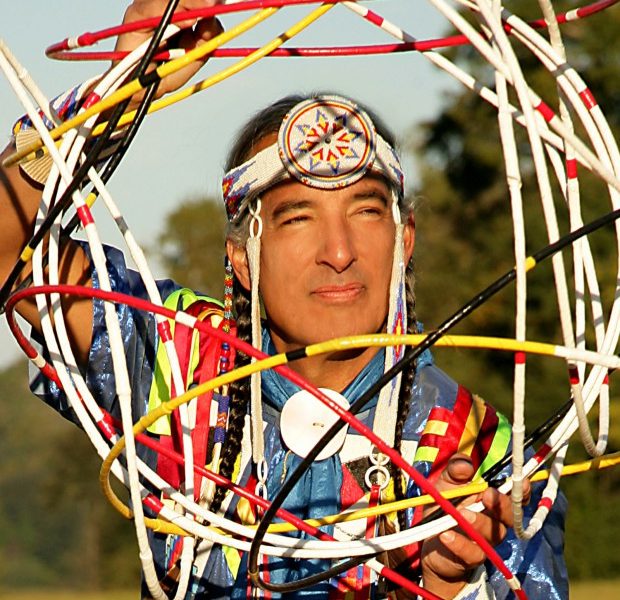 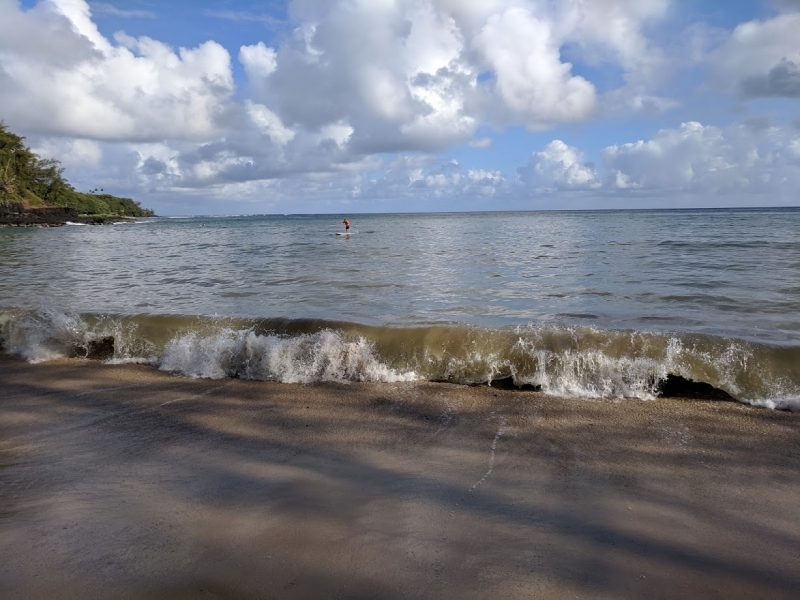 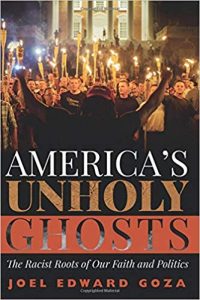 To be rescheduled – Book signing and Dialogue: America’s Unholy Ghosts