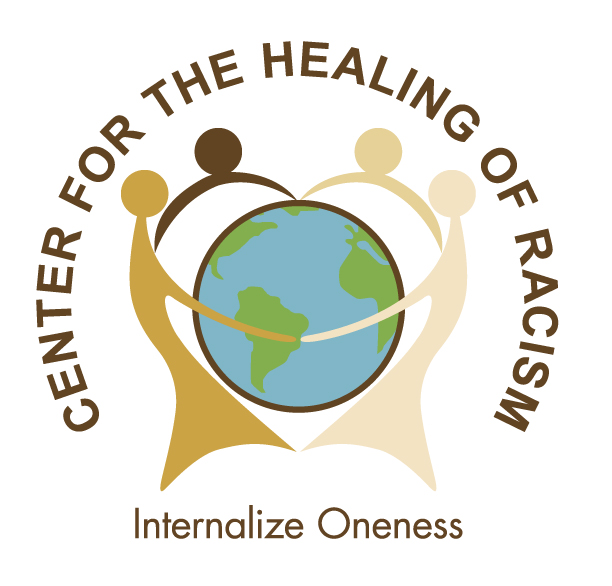 The Center for the Healing of Racism offers DIALOGUE: RACISM, a two-day course, which provides a safe, respectful, and loving atmosphere where individuals can learn about racism, share personal experiences and dispel lingering fears and guilt, and get to know each other. The two days will use film, hard data, and small and large group processing.

Childhood experiences, misinformation, and separation. The Eye of the Storm DVD chronicles Jane Elliott’s now famous exercise where she divides her class based upon the color of their eyes and bestows upon one group privileges and on the other group impediments.

Unaware racism arises out of racial conditioning that everyone undergoes, often without being aware of it. Far from the overt hatred of racist groups, unaware racism shows up in daily contact among groups. White privilege arises from the systemic advantage of one group over others.

A preconceived notion about a group of people, stereotypes are powerful persistent images that shape people’s gut level beliefs, not only the beliefs of the dominant group, but the targeted group about themselves.

Culture is transmitted through language and traditions, both verbally and non-verbally. When one culture is regarded as standard, even superior, other cultures and their cultural forms are denigrated. When a group’s culture is held to be inferior, cultural genocide can result.

When the anger, hurt, and frustration turn inward.

Race is a human invention. Once we see our oneness, we’ll explore some of the ways to put this knowledge into action.

Please plan to attend both days in full.
Sessions are free and open to the public, with donations encouraged. To donate click here.
Limited to the first 50 registrations.

To reserve your spot please register below no later than February 9.

The Mission:  to facilitate the healing of racism through education and dialogue in a safe and supportive environment in order to empower individuals and transform communities.